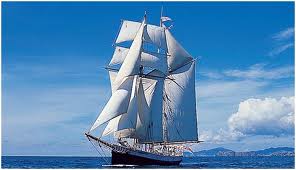 Overall, Arbroath looked good in places.  First half, but even in second, we put together some flowing forward moves to carve out chance upfront.  Our midfield competed well and a few moments apart, the defence (a new combination - with only Flyer from the precious week) reasonably solid

Annan were well organised big and physical in line with Cairney's usual approach and the ref was excessively lenient to a number of challenges, also denying us at least very good penalty shouts.

We should have scored more after carving them wide open.  As it was, it was a nervy last 20 minutes after they had oulled one back (header direct from the corner) and created some chances, requiring Darren Hill to be at his best.

Arbroath kept the pressure on league-leaders Stranraer with a hard-fought 2-1 victory at home to Annan.

Steven Doris scored his 10th league goal of the season to give the home side a 1-0 lead at half-time with a neat left-footed finish in off the left post.   it could have been 2 when Wedderburn's header was almsot over the line when McManus cuaght it and deflected it back into play - bizarre 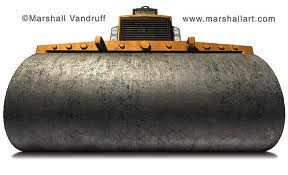 The tactical switch did not stop Arbroath's top scorer Gavin Swankie doubling the lead shortly after the break, a near post strike his 16th league goal of the season.

Annan pulled one back when Gilfillan met Cox's right-wing corner on 53 minutes, but it was a mere consolation.  Both sides had chances thereafter - Chisholm was 2 yards from the keeper and passed across goal but no Lichtie was handy

Annan are now nine points behind Arbroath, who leapfrog Stranraer to go top of the league.