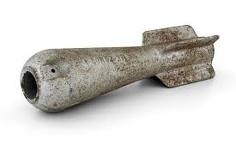 League leaders Berwick remain on top after a Darren Gribben hat-trick helped them to a convincing win over Arbroath.   They won this at a canter.    Darren Hill had an off day which didn't help but we're still far too disjointed across the pitch and slack at the back.

Craig O'Reilly opened the scoring before a Gribben brace put Berwick three ahead inside half an hour - 3 goals in 7 minutes as we were taken apart at the back again..Gribben made sure of the match ball with a low shot into the bottom corner of the Arbroath goal.

Arbroath managed to grab a late consolation when Kieran McAnespie's injury time 20-yard free-kick flew into the top corner of the net. 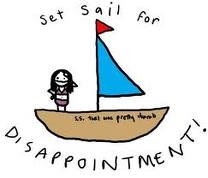 As the stats show, we were never really in this game