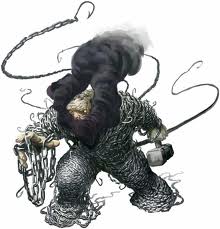 A stalemate against fellow playoff contenders Stenny makes it only 2 points out of the last 5 home games.   After Forfar's win on Tuesday at Coatbridge, we surrendered a bit of the edge we'd earned.

Arbroath moved into the Scottish Second Division promotion play-off places with a draw against Stenhousemuir.

However, the Gayfield side missed the chance to open up a three-point gap over Forfar Athletic, who have a game in hand.

The hosts' Paul Sheerin and Stenny's Bryan Hodge fired off target in the first half.

And Arbroath's Lee Sibanda and Michael Travis squandered good opportunities to break the deadlock after the interval.