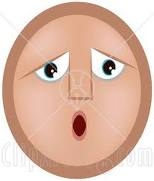 After a good run of games, the potential banana skin of Shire at home loomed large. A quick rescheduling after the unncessary cancelattion on Saturday meant the game was played in perfect conditions on a mild Tuesday evening

To cut a long story short, we managed a fair bit of posession and had Shire on the rack for large stretches of the second hald.  But they were well organised and closed us down all over the park.  Add to that a misfiring midfield and a foreard line which had an off -night scorning a barrowload of halfchances (few clearcut) 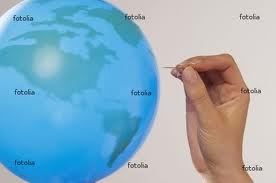 Shire had about 7 attempts on goal and 5 went in.  We took our foot off the pedal after going ahead on 25 minutes and then were trying to play catch-up.  We had a golden chance to alter the game with two penalties deep into the second half. Dorsi scored one but missed the equaliser - we could have gone on to win

It was an off-night all over the side and our defence creaked like in the earlier part of the season.  I suppose you could say it was alively game

As usual, with expectations enhanced, we blew it. Time to forget it an move on -

from the P&J :  Doris agony as Arbroath slip up

ARBROATH’S hopes of going to the top of the Third Division were swept aside by East Stirling in an eight-goal thriller at Gayfield last night.

A David Dunn free kick in 38 minutes put Shire ahead but just before the interval Alan Rattray equalised.

The rollercoaster game took another turn straight from the kick-off when Steven Doris was brought down in the box.

Doris was then presented with a golden opportunity to level when the Lichties were awarded a second penalty 13 minutes from the end. This time the usually reliable forward blasted the ball high and wide.