From the Sunday Mail:  Arbroath 0 Brechin 2 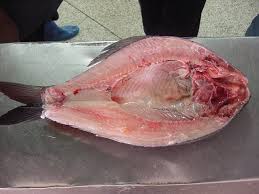 Boss McKinnon said: “Alan’s goal reminded me of Ramsey’s for Arsenal a few weeks ago when he beat five players before scoring.

“He has that ability to produce a bit of magic when you need it. In the end it was comfortable and we’re delighted to be through.”

Trouten played Jackson in to fire Brechin ahead from 10 yards after 57 minutes before taking centre stage to wrap things up.

Arbroath manager Paul Sheerin said: “We are gutted to not be in the hat for the next round.”