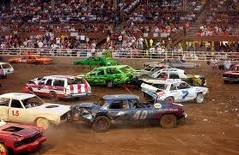 MONTROSE boss Steven Tweed hailed his side after they demolished derby rivals Arbroath with three goals in half an hour..  Delighted gaffer Tweed said: "We took our chances when they came along and every goal was great.

"We fully deserved the win, which was especially pleasing because it came against our local rivals."

Arbroath manager Paul Sheeran said: "It's frustrating. We're losing too many goals and the sooner we rectify that the better

Montrose manager Steven Tweed said: “I am delighted with our win and we fully deserved it. We took our chances when they came and they were all good goals. Just as pleasing was our clean sheet. We have won a derby, but we have got to win against everyone. We have got to win next week to make it count." 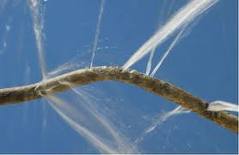 gaffer Paul Sheerin was left frustrated, saying: “We are losing too many goals and the sooner we rectify that the better. They came at us and got their goals and were more than worth their win.

“We can't win games and can't score goals, so there is a lot of work to do.