We fell apart second half 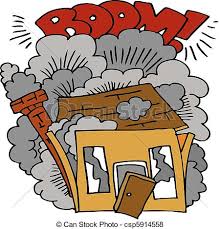 from the Sunday Mail:  Stirling 3 Arbroath 1

STIRLING gaffer Stuart McLaren hailed his troops after they stretched their unbeaten run to five games — despite playing the last half hour with 10 men.

Arbroath took the lead midway through the first half thanks to Bobby Linn’s sixth goal of the season.

But the Binos levelled 10 minutes after the break through Willie Robertson.

Binos keeper Chris Smith was sent off on the hour for denying a goalscoring opportunity when he brought down Linn at the edge of the box. But Ross Smith headed them in front in 78 minutes.

And four minutes later Steven Doris sealed the win from the spot.

Arbroath defender Ricky Little was sent off in the final minute for dissent.

McLaren said: “It was a real test of our side’s character but we showed great spirit.”

Red Lichties boss Todd Lumsden said: “We fell apart in the second half.”