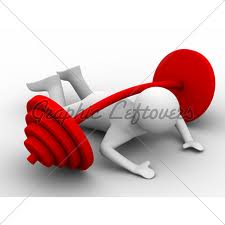 Martin said: "We've played better but lost - but we needed to scrap hard and get back to basics. There is a long way to go but that's a start for us."

Gavin Swankie had an offside goal chalked off and Steven Doris threatened for the Red Lichties but boss Paul Sheerin said: "We deserved more. We pinned them back but couldn't get a goal."