Two-thirds of the season gone 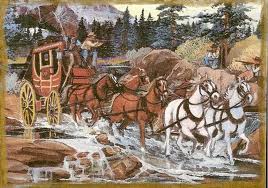 24 games gone this season with 12 remaining.  After that poor start to the season, it's remarkable we're leading the table right now.  All credit to managers and players for turning it around

Its still to early to be looking farther ahead.  As we've seen in recent months, its been a strange campaign so far - picking up spectacular wins sometimes against the odds, then succumbing to disappointing defeats

Three of our last 12 games are against Clyde -in the space of about 20 days - and two against fellow contenders Albion Rovers.  For every other team there's a single game left.