Tired Lichties get a repeat mauling 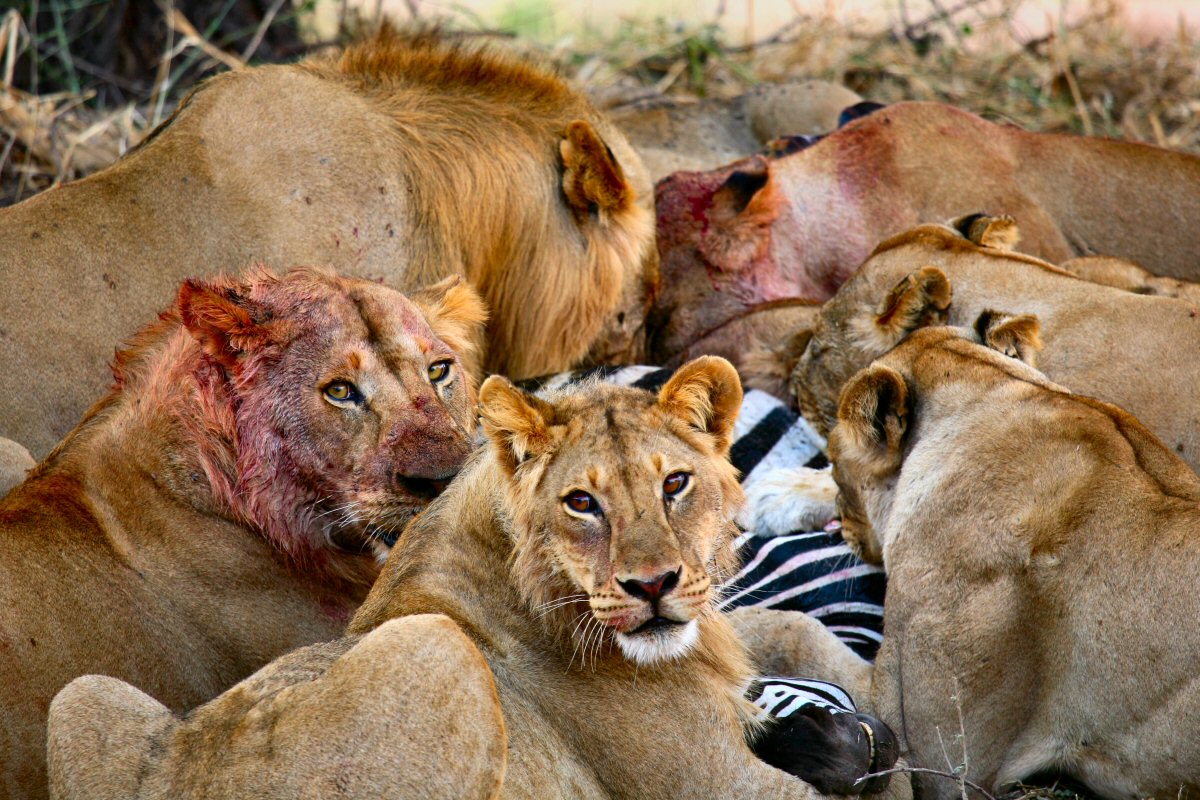 STEVEN DORIS hopes the thrill of going on trial with Birmingham will wipe out the memory of being demolished by 10-man Queens.

The Arbroath striker warmed up for his trip to the Midlands by firing his side into an early lead on Saturday.

Queens then had Mark Durnan sent off but the league leaders still managed to crush the Red Lichties after the break. Nicky Clark’s double and strikes from Derek Lyle, Danny Carmichael and Stephen McKenna ensured Doris will head south on the end of a hiding.

But the 24-year-old said: “It’s an exciting opportunity and I can only do my best.

“I’m delighted. I actually thought someone was at the wind-up when Birmingham first got in touch midway through December.”

He said: “Steven is worthy of this chance. I’m surprised a Scottish club hasn’t had a nibble at him.”

Comeback kings Queens are now 14 points clear but goal hero McKenna said: “No one is talking about titles here. All we can do is keep producing.”