The Courier is slipping 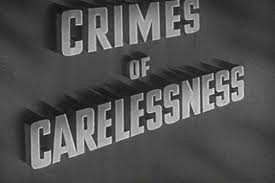 What's wrong at the Courier?   Saturday's preview of the cup replay againt Montrose at Gayfield carried two glaring errors.  First suggesting the winners would be AWAY to Whitehill or Wick then later in the same article mentioning Preston or Annan would provide the opposition in Round 3.

They already devote very few column inches to Arbroath especially in their online edition.  But unlimited space to the big clubs as Brechin and Montrose

A trip to Whitehill Welfare or Wick Academy awaits the winner of this afternoon's Scottish Cup replay derby between Arbroath and Montrose.

"He (D Cameron) had his first game against Arbroath last week but was never tested," said Tweed, who has barely acknowledged that should Montrose win through to the next round, they stand a good chance of going even further with Preston Athletic or Annan Athletic providing the beatable opposition.