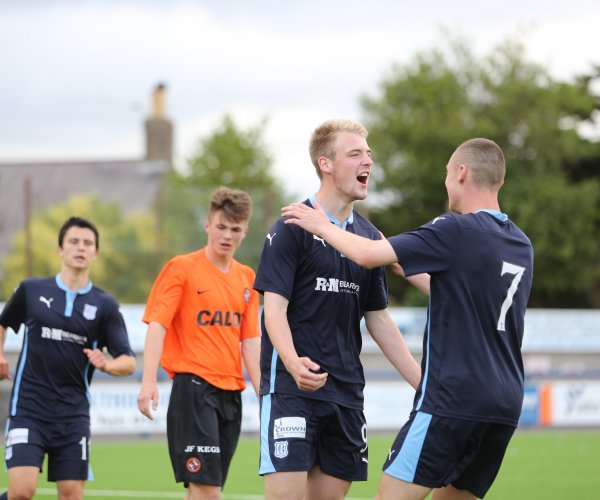 Skelly has found the net nine times in the SPFL Development league this season and has been on the bench a number of times for the first team in recent weeks.

A regular for the under 19s in season 2013/14, Josh scored a number of goals and also featured for the reserve team.

Signed his first professional deal in the summer of 2014.