Sheerin will keep playing next season 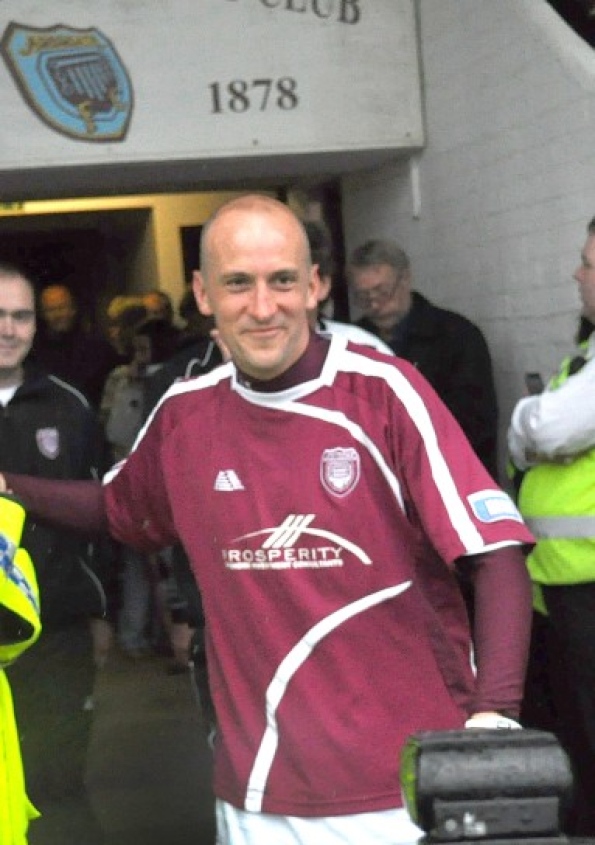 Hidden among the other close season coverage is the important fact that Paul Sheerin plays to continue playing next seasoncombining it with his managerial role.

This is a huge boost for Arbroath.  Once he settled in, he has clearly demonstrated himself as one of the most skilful players on the club's books - ever.   He seems to have extra time and touch to most other players, endless energy and even an eye for a goal.  Sheeinho was one nickname he earned, undertsandably at St Johnstone or ICT

Once he had clearly sorted out the frictions between playing and managing at the same time - with bog thansk to Stewart Petrie - he has only improved.

Some of his neat touches in combination with other class acts like Swankie and Falkingham have been a joy to watch.  he is vital to our campaign next season