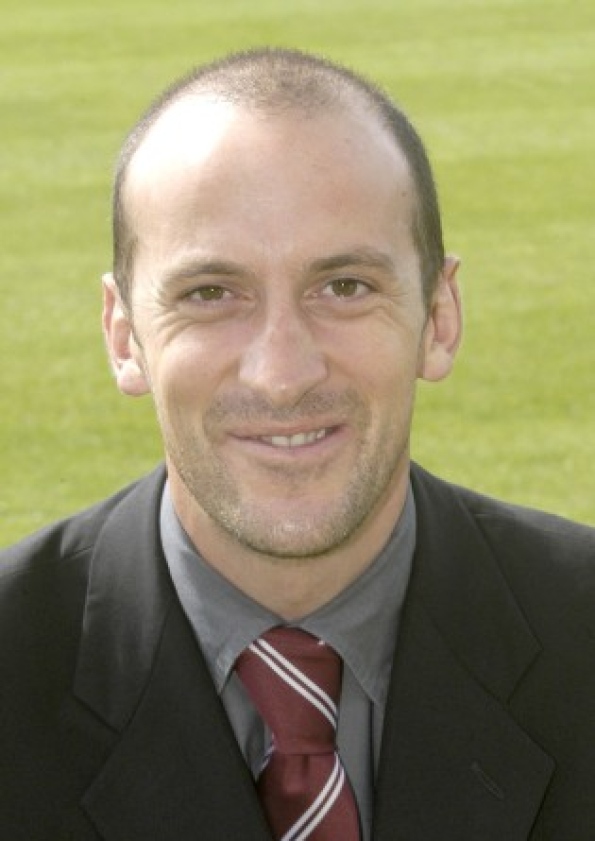 ....I thought if we were around the play-off positions come February or March then we would be in with a shot (of promotion]. To be honest, the play-offs are still the benchmark for us. I said to the board before the season started that we would be aiming there

…There is a different kind of pressure for us now," Sheerin conceded. "For a couple of games we could have got to the top of the table and didn't quite get there. There will be an extra incentive for teams playing against us now, which is something we have to deal with, maybe an extra five per cent from opponents

…I'm always trying to better myself; if being at Arbroath means a grounding for other things, then it has been a great one."

….Arbroath actually started this season poorly, a matter their manager puts down simply to new players taking time to bed into new surroundings