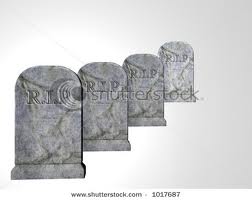 You have to go back to late April for Arbroath's last win - that fine 4-1 victory over Montrose at Gayfield that sealed the Championship title.

Our campaign fizzled out thereafter and, despite some promising signs in the July games, we've now lost 4 competitive games in a row.

Hosting Albion Rovers in the league opener is about as tricky a fixture as I can imagine to lick off the season proper.  We're probably expected to get a result but, last season, we were second best in most games to Rovers.

Above all, we need to address perhaps the main problem from last season - seriously leaky defence.  If our players stay fit and free of suspension, we look to be half-decent and continually creative going forward but there are continuing concerns at the back