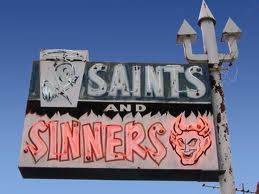 In 58 minutes team-mate Stuart Malcolm was shown a red card for a lunge on John Macbeth before he too was handed his second booking.  Wedderburn was sent off for tripping Graeme Bell.

Daniel Griffin then turned a Bell effort into his own net but Arbroath held on.

Gaffer Paul Sheerin said: "We showed real character to grind it out because they piled on the pressure with the extra man late on.

"The two boys sent off are not malicious guys but by the letter of the law the probably had to go."

Press & Journal:  LEAGUE leaders Arbroath hit two goals in the space of four minutes for a dream start to the second half. 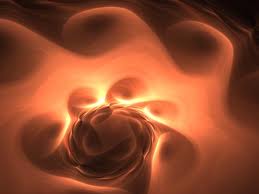 A left-foot drive from David McGowan and a header from Craig Wedderburn changed this game completely and left Annan reeling.

But the Red Lichties finished with only nine men after defender Stuart Malcolm saw red in 57 minutes and Wedderburn suffered a similar fate for a second yellow with 15 minutes left.

Paul Sheerin went close with a header in 14 minutes, had a shot over the bar five minutes later and had another chance in the 24th minute. After the turn it was all Arbroath with Kieran McAnespie having two good chances and McGowan a third, all in the space of three minutes.

Then after only four minutes the visitors got the breakthrough they wanted. McGowan drove the ball home with his left foot and four minutes later Wedderburn rose for a corner and headed home to make it 2-0.

After Malcolm’s dismissal in 57 minutes Annan looked stronger. Annan were also down to 10 men after 69 minutes as John MacBeth of Annan was sent off for a second yellow.

With 15 minutes left on the clock Wedderburn put his side under further pressure when he was given a straight red.

Nine minutes from time Daniel Griffin deflected a shot from Graeme Bell into his own net to make it 2-1, but Arbroath held out to collect the points and stay top.