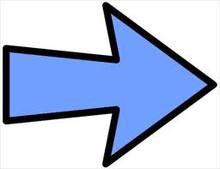 The Arbroath v Queens Park match scheduled for Sunday 26th December has been brought forward at the agreement of both Clubs.

The match will now take place on Saturday 4th of September at Gayfield - 3pm kick off.

Both Arbroath and Queens Park have a free weekend in the fixtures on that date due to a Scotland qualifier against Lithuania on the Friday evening (19.15) and the Challenge Cup on the Saturday.

Note that, had we reached this stage of the Alba Cup we would be playing in the Quarter Finals.  Queens are also out hence this possibility arose.