On the lookout for a frontman 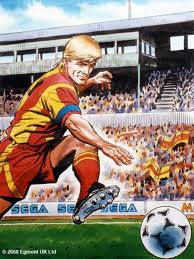 One reason Arbroath struggled at East End last Saturday was that we couldn;t get hold of any ball hit forward.  Steve Hislop would have been perfect

Player-manager Paul Sheerin confirmed, "It was evident from Saturday's Alba Challenge Cup tie at East End Park that we need someone to hold the ball up for us and we're working on that."