NOW it gets serious - THE derby 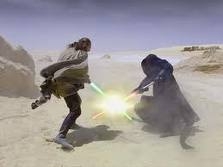 Always a worry with such a large turnover with both management and players that the `new boys' don't fully appreciate the significance of what has become the main derby game for Arbroath.   A few years ago, after a poor result, I remember a recent Arbroath manager admitted he had not understood the significance of the fixture and the needle

No excuses.   Most Lichtie fans still harbour nightmares about our LAST visit to Tinks Park 30 months ago when we were humiliated 5-0 (Montrose's biggest ever win in the fixture) and the closing minutes of the game were played out in front of a largely deserted away terracing (by the way, let's show a bit more spine this time whatever the result)

Historically Montrose have the edge in the Links Park fixture winning 46% of the 56 games played to our 30% of wins with 23 as draws.  Overall we lead them 46 wins to 37. 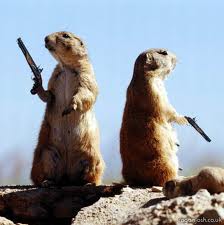 Since they're used to the plastic and up for it - it will not be an easy game.  Their record last season was dire but they've shown they can up their game at times and our performance last Saturday gives serious cause for concern.

For both teams the result is critical.  As the third game of the season, defeat for either will set the tone for the rest of the season, whereas a morale-boosting victory could put both on their way.

Anyway, we'll need 110% commitment plus good sense and patience from playing side and fans.   The support needs to get and stay behind the team and last 90 minutes whatever