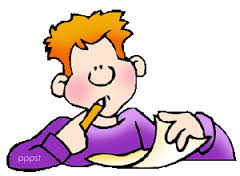 A spectacular collapse saw the wheels come off Arbroath's championship bid. Boss Allan Moore paid the price even though they hung on for the promotion play-offs but Queen's Park knocked them out in the semi-finals.

Moore's assistant, Todd Lumsden, was appointed on a two-year contract which suggests winning promotion is not the be-all and end-all for the Smokies board this season.

Thirty-two goals have left the squad. Simon Murray returns to Dundee United after his loan spell and Paul McManus has moved on. Martin Grehan and Lewis Coult come in with Kane Hester arriving from Junior Football.