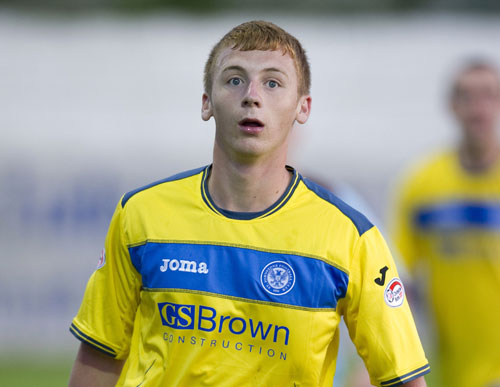 Midfielder Liam Caddis has today signed a loan deal which will take him to Abroath until 5th January.

The 18 year old made his first team debut two seasons ago but has had to survive on a diet of Under 19 football coupled with closed door games and Manager Steve Lomas is keen to see him get some competitive action under his belt.