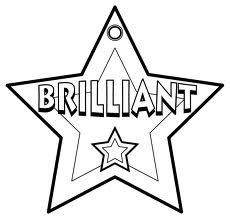 At the SFL Irn-Bru awards dinner last night (may 26th) to award the outstanding performers of the 2010-11 season, Arbroath's great achievement was reflected in 3 awards

Manager of the Year - Paul Sheerin

Player of the Year - Gavin Swankie

With Swankie also claiming the Ginger Boot as the division's top scorer, this put the seal of a great season

A credit to the player, the team and the committee - and also the fans