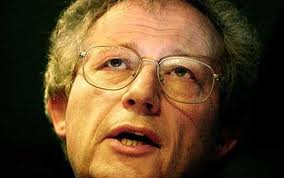 Former First Minister Henry McLeish has delivered swingeing criticism of the Scottish Football Association in the second and final part of his review, branding the governing body "decades out of date".

The McLeish recommendations include: 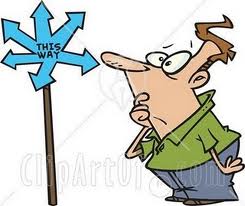 What do Lichtie fans think of these?