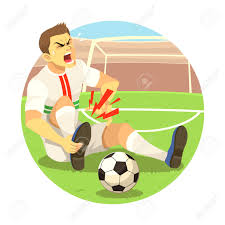 “Bobby has tweaked his knee ligaments so we will have to see how it settles. Hopefully he will not be out for too long. The physio thinks it is a Grade One, which is just a few weeks out rather than anything more than that.”

Arbroath have received a boost with the news that experienced full back Craig Johnstone does not require an operation to fix a medial knee ligament injury.

The former East Fife player has been out of action since December and manager Todd Lumsden reported: “Further tests have shown that Craig does not need to go under the knife. He will be out for a good few weeks yet however there is a great chance that he will be available for the last couple of months of the season.”