Getting the show underway again 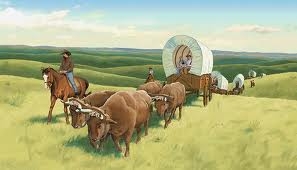 Paul Sheerin believes his newly promoted side are in good shape for their return to action against St Johnstone.

He said, "The first game seems to have come around very quickly but the boys have remained in really good condition over the summer and we're really looking forward to it."

Among those who have made a good first impression on Sheerin are former Dundee Utd striker Jordan Elverson, who the Gayfield boss believes will give stiff competition to last season's prolific partnership of Steven Doris and Gavin Swankie.

He said, "Gavin and Steven got 44 goals between them last season, so I'm sure they will be a formidable combination again.

"In my opinion they are capable of doing that again at the next level.   "But there will also be pressure on them as Jordan has been looking good in training up to now and will keep them on their toes."

Meanwhile, another fixture has been organised for July 16 at Gayfield against Montrose.

Sheerin said, "The Montrose game is going to be very competitive and I'm sure it won't be like a usual friendly due to the rivalry."