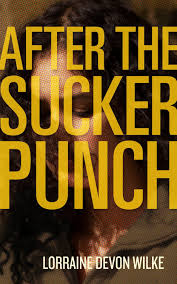 From the Herald Arbroath assistant Todd Lumsden said: “We could have won a game of football on the chances we created.

“But it’s about putting the ball in the back of the net and again we’ve not done that and been hit with a suckerpunch with the free-kick.The second half we were pretty decent but then for their second goal we don’t deal with a ball in the corner, let the boy sneak between two defenders and get a cross over.

“That’s the way things have been going for us. We thought we’d turned the corner after the Clyde game but the first goal in games in this division is vital and we’re giving ourselves a mountain to climb.

Looks like wet and windy conditions at Ochilview - high time for the Lichties to roll up their sleeves and impose themsleves.  We and the team deserve some reward for the undeserved setbacks of recent barren months