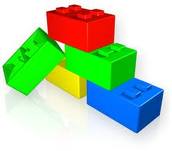 Well, since yesterday's transfer window closed we know we have a first team squad of 19 (excluding Darryl Burns who is/will be farmed out to the Juniors?)

Is is big enough, good enough and a match for potential rivals in this league?  How are our second string for cover?