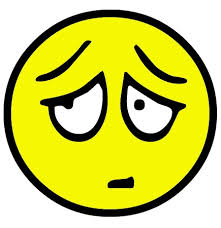 And Hegarty believes the win sets the standard for his team to avoid the Pyramid Play-Off this term.

Hegarty said: “I stressed to all of them how huge this game was.

“We were excellent in every department and that sets the  standards we have to live by.”

Fraser fired home a half volley in 20 minutes before netting his second to make it 2-0 before the break.

The striker then turned provider in 56 minutes when his cutback was struck into the net by Campbell to round off a comfortable win.