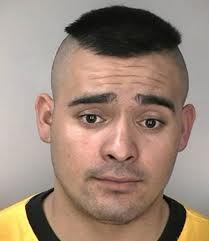 From the Courier:   Brechin boss McKinnon  "We wanted to put Arbroath on the back foot from the start and put them under pressure.

“We had so many one on ones and great opportunities to put the game out of sight.

“Credit to Arbroath, they hit back with the aid of a dubious penalty and for a while I felt we might rue our missed opportunities.

“They threw everything at us in the last 10 minutes, but we defended well and dug in for victory.”

Arbroath assistant-manager Stewart Petrie said: “When you start as poorly as we did against a team in form, it is going to be an uphill struggle.

“Giving them a two-goal start proved too much to pull back.

“We asked for a reaction at half-time and we were much sharper in the second half.

“Both sets of players tried to play football and created a lot of chances and we are disappointed not to take anything from  the game.”