Concentrating on the league? 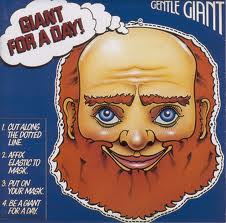 AFC's cup record over the past 10 years.   Nothing to be proud of and no giantkilling.  Once again this year, we're out of two cups by the end of July.    We've not really been a notable cup side in recent decades

... but has it helped us focus on the league campaign?

And another thing - some small teams have won the Challenge Cup in the past (Stranraer, Stenny).  Why have we never got close?