Bad Day at the Office - post-mortem 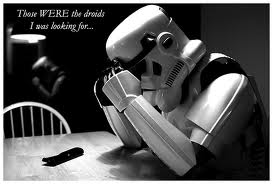 Arbroath manager Paul Sheerin admitted his side were well beaten by title-chasing Albion Rovers at Cliftonhill.

The Lichties' lead at the top of the division was cut to just two points after they went down 3-0 to Paul Martin's charges in Coatbridge on Saturday.

"I felt Rovers were worthy of their win," said Sheerin. "We have beaten them this season and on two occasions they were the better side, so perhaps they were due that one.

"No way were we in the game at three down, despite having the wind at our back.   "We are the team that are there to be shot at just now and they are all big games coming up for us.

"It was pretty much one of those days. We huffed and puffed but the three first-half goals basically killed us

ARBROATH attacker Gavin Swankie insists the title is still within their grasp despite an off-day against Albion Rovers.

Swankie said: “We came here to get the three points which would have given us a cushion going in to the final games.

“However it wasn’t to be for us. Things didn’t go our way and it was just a bad day at the office. We just have to lift ourselves for next Saturday against Clyde. It is going to be massive. We have given it everything for 30 games so we are not going to do anything different for the final six.”

Sunday Mail:  Rampant Rovers back in the title race 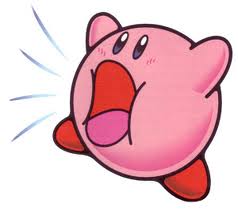 after watching them stun the leaders.   After failing to win any of their four previous home games, the Coatbridge side are now three points behind Arbroath - having played a game more - and boss Martin is thrilled to be right back in the mix.

He said: "It's opened the door for ourselves and other teams so I'm delighted."   But  I'd still much rather be in Arboath's position as they have top spot and a game in hand.

"We got the goals in the first half and were very clinical but didn't play that well. But I'm pleased for the players who have worked hard for me all season. It's great for us to be at the top end of the table at this stage."

Arbroath looked shellshocked and even wind advantage in the second half couldn't help them create chances.

Player-boss Paul Sheerin said: "It was a poor day for us and we didn't deserve anything but we're still out in front