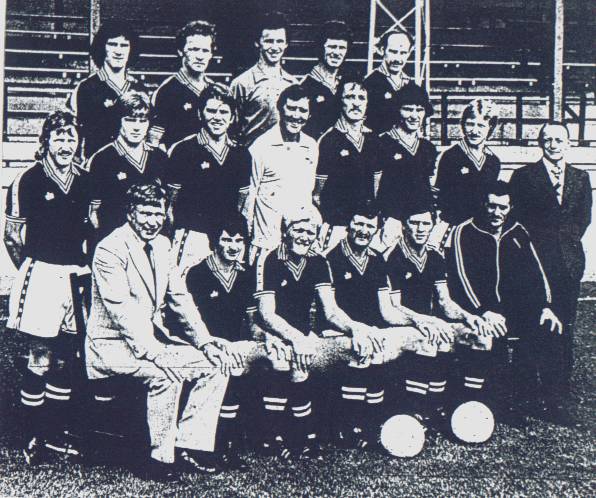 Based on our head-to-heads since competition began, how would the Lichties fare against current Division 2 rivals?

Completely academic but the answer is mid-table.

Against East Fife, Brechin, Stirling our records are almost identical.  We're lagging in terms of results against even Forfar but also Cowden and especially Airdrie

Note- all competitive games included (eg Cup).   Percentage score based on 2 points for a win, 1 point for a draw